The Dodge Caliber might no longer be in production, but it is still an amazing vehicle. This vehicle was first introduced in 2006 but hit the market in 2007.

While in production, Dodge ensured that it constantly improved upon the quality of this vehicle’s handling and performance. This post will show you the prices of the Dodge Caliber models in Nigeria, the best and worst years, and some reasons why you should buy one. 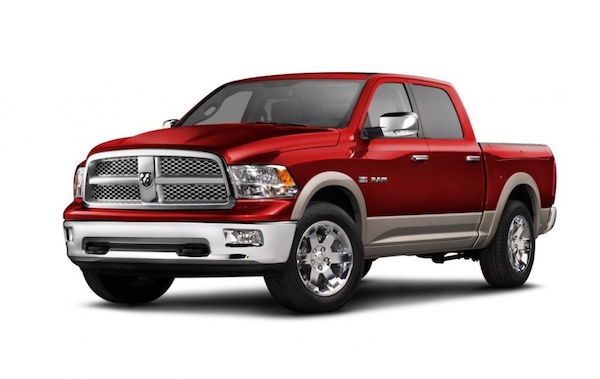 There are so many things about the Dodge Caliber that every driver would love. This vehicle came with a wide array of features, lots of cabin and cargo space, and a high-performance engine. Dodge introduced us to different models of this vehicle for six years. Here are the prices of the different models available in Nigeria currently.

As mentioned earlier, while the Dodge Caliber was first manufactured in 2006, it was only introduced in 2007. This vehicle showed a lot of promise as a top five-door hatchback when it hit the market for several reasons. First, the cargo and cabin spaces were unbelievably large so the car offered a lot more utility than the Dodge Neon, its predecessor.

Despite showing so much promise, the car was discontinued after five years because of several issues. Despite all the challenges this vehicle has experienced, this vehicle is still regarded as a great minivan. Choosing the best year of this vehicle is pretty difficult because each model came with its challenges. However, after considering the reports of several car experts and customer reviews, we can tell you that the 2009 Dodge Caliber is the worst of the pack.

We will show you some of the most common challenges of the Dodge Caliber in the remaining part of this section.

The Dodge Caliber came with two transmission types, CVT, and manual. CVT stands for “Continuously Variable Transmissions” and it is a variant of the popular automatic transmission. It was designed to help with a vehicle’s acceleration and fuel efficiency. This style of transmission made use of a pulley system and a belt instead of the traditional physical gears. It used this system to choose the best drive ratio that will match an array of driving conditions

While this feature is a great idea in most cars, it was one of the main challenges of the Dodge Caliber. Below are some of the challenges this system suffered in this car:

While this issue appeared across all Dodge Caliber models, it was more pronounced in the 2009 Dodge Caliber. Your best bet when experiencing this problem is to take the vehicle to a CVT specialist.

One of the unique features of the Dodge Caliber is the drain tubes that were installed both in front and behind the pan assembly of the sunroof. These tubes were designed to help with the drainage of water and any other liquid that may fall on the vehicle. However, when debris or any other impurity clogs these drain tubes, water or other liquids may leak into the vehicle’s interior. This can result in damage to headliners, floorboards, car seats, and electricals.

When you experience drain tube leaks, avoid trying to fix them by yourself. Instead, speak to a professional to avoid puncturing the rest of the material and causing more damage.

Another challenge that is pretty common with Dodge Calibers is suspension issues. The suspension suffers damage due to challenges to the control arms and ball joints. While this issue is common to all the models, it is more pronounced in the 2007 Dodge Caliber.

The easiest way to solve the problem is to replace the control arm or ball joints along with the bushings once or twice. You should take this option once you notice the issue as it can be a potential safety challenge.

Reasons Why You Should Buy a Dodge Caliber

The Dodge Caliber might look so great externally, but there is so much to like about this vehicle. Are you wondering why you should consider buying one? Here are a few reasons:

The Dodge Caliber is a hatchback that is arguably one of the most spacious in its class. It has just five seats but can accommodate a small family conveniently. You can bet that everyone will be very comfortable on a trip. There is sufficient legroom to ensure that everyone can stretch their legs despite their height.

It is not just the cabin space that is large, the Dodge Caliber also features very large cargo space. This means that you can carry all that you need while traveling in your trunk easily. There is sufficient space for boxes and bags and any other piece of luggage. It is a perfect vehicle for a road trip or picnic.

The Dodge Caliber is a pretty affordable vehicle. Not just in terms of purchase, but also with regard to maintenance. The spare parts of this vehicle are readily available in the market and don’t cost a fortune. With proper care, you shouldn’t spend excessively on the maintenance of this vehicle.

That’s it for Dodge Caliber prices in Nigeria. This post has shown you the prices of the different models in Nigeria. It has also shown the best and worst models, common problems, and some reasons why you should buy this vehicle.